The amenities of Muslim marriage

A Muslim marriage is a sacred ceremony that scares people of other faith. However, there is nothing to be afraid of. This marriage is as wonderful as all others. The ceremony itself is holy and very beautiful. Of course, it requires preparation and thorough knowledge.

The traditions of Muslim marriages are captivating and if you want to know more about them, check the guide below. If you don’t have a bride yet, you are welcome to learn more on Muslim marriage websites where you can find a decent match.

Why Muslim women for marriage are good

Muslim women are wonderful, and any man could be happy of having such a wife. Thanks to their religious beliefs, these ladies are very obedient, loving, and devoted to their husbands. They believe that a woman belongs to her husband and must be loyal to him. The role of a Muslim wife is to be a mother and bring children to her husband. 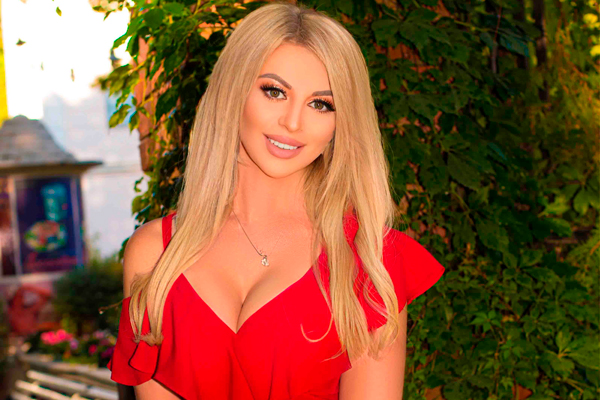 Of course, Muslim marriages are different in different parts of the world. Muslim people live all over the world, and their marriages are adjusted to the laws and customs of each particular country. However, the traditions make a wife in Islam be the best for her husband. In fact, all religions suppose a woman to be like that but unfortunately, not all of them follow these traditions.

Muslim husbands, in turn, must take care of their wives and do everything to make them happy. The task of a husband in Muslim marriage is to ensure the prosperity of his wife and children. Men take care not only of their wives but of all the members of her and his family, including parents, sisters, aunts, etc.

Both a husband and wife are extremely respectful to each other and each other’s parents. A Muslim woman will always treat your parents like her own and vice versa. Muslim marriages are based not only on love but strong mutual respect, loyalty, commitment, family values, and religious beliefs.

The stages of Muslim marriage

Unlike in many other cultures and religions, Muslim marriage isn’t limited to just a wedding. Unlike many beliefs, women are not getting married without their own will. Both a bride and a groom must give their consent to get married. The marriage supposes the rights and obligations of two parties. Marriage in Islam can be contracted on paper or verbally. Both have the same value. The groom must reach the legal age for getting married.

Muslim men are allowed to marry Muslim, Christian, and Jewish women. However, Muslim women can marry only men of the same faith. Their marriage consists of several stages. The first is the agreement. The second stage is engagement.

After that, the bride is entrusted to the groom's home. Only now the wedding starts and both families celebrate and have a wedding ceremony. Now they are a wife and a husband. The factual marriage is called Nikyakh. There are certain conditions for concluding Muslim marriage.

Thus, Muslim marriage must be based on the free will of both. A man must treat his woman well and be a full provider for his family. He must also treat and take care well of their children.

The myth and truth about Muslim marriages

Many people all around the world believe that Muslim guys are free to have multiple wives. They also think that Muslim wives have no rights and must cover their faces fully. It is partially true, but not like many people imagine. Yes, the biggest number of wives for Muslim men is four.

They cannot have more than that. However, if you look at modern couples, you will hardly meet a family where a husband has at least two wives. First of all, having two wives is very expensive and only the richest men can afford it. Secondly, there must be serious reasons for that.

For example, only if your first wife cannot have children, you might be allowed to have a second wife. All modern Muslim couples are absolutely traditional and there are no two wives in them, just one husband and one wife. Moreover, if you ask these women, they will tell you that modern Muslim wives are equal with their men in everything, from their careers to families.

The rumors that they have no rights and sit at home and cannot even go out are just a myth and have nothing to do with modern reality. If you look at the princess of Saudi Arabia Deena Aljuhani Abdulaziz, you will see that this 45-year old wife of the Prince of Saudi Arabia is a former editor-in-chief of Vogue magazine and the owner of exclusive DNA boutique.

This lady looks like a Hollywood star, wears very trendy and fashionable clothes, has short hair, always wears makeup and no hijab. They have three children and she is an amazing mother. This Muslim wife has broken all stereotypes and shown to the whole world that Muslim women can not only be wives and mothers but also successful businesswomen.

The myths that Muslim wives have no rights are already in the past. They are very happy women who can be perfect wives, take care of their husbands but also are under the protection of their husbands who not only provide well for their families but also treat their wives like fragile creatures.

Where to find Muslim women for marriage

If you plan to find Muslim girls for marriage, you have to be Muslim as well while they are not allowed to get married to men of other faiths. If you are a Muslim man, you can marry a Christian, Jewish, or Muslim woman because all these religions have one ground and very similar beliefs. The values are the same, so there is nothing wrong about it.

Muslim marriage traditions vary from one country to another, so, of course, we shouldn’t compare those in Saudi Arabia and Turkey, for example, because their customs are a bit different. The attitude of both men and women to religion and marriage will also be a bit different. However, if you are a Muslim man who wants to marry a Christian woman, you can consider any dating site for that purpose.

Of course, if you want her to accept Islam, it will be necessary to look more carefully while not all Christian women are ready for it. It is still possible because many of them still marry Muslims and accept Islam. You can meet a lot of women from Russia on Muslim dating sites because Russia is a huge country on the territory of which there are many Muslim republics. Naturally, these women are looking for Muslim men.

If you want to find a good woman for marriage, you can join a Muslim marriage dating site. There are plenty of free Muslim marriage sites and you can try to look there. However, here are a couple of tips for you to use such sites.

Pay attention to the woman’s location 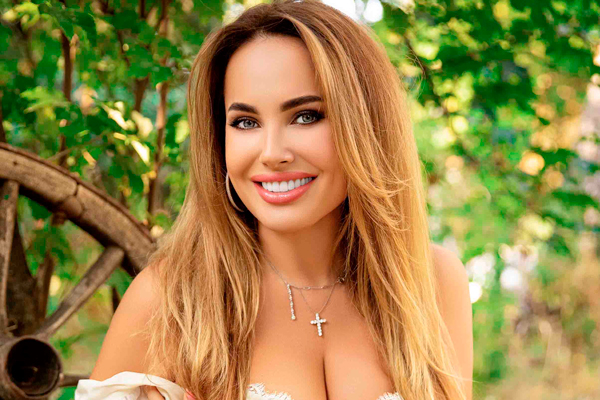 Muslim community all over the world is huge. Many people join Muslim marriage websites and they are not necessarily from your country. If you want to pick a lady from your area, do it in the advanced search. If you are interested in Muslim women from other countries, you should be aware of her traditions.

For example, Muslim women living in Ukraine or Russia will be different from girls in Azerbaijan or Turkmenistan. Women from Turkey and UAE will not be the same either. You know that in some countries, they follow traditions strictly while in other countries, such as Turkey or Albania, Muslim women are more western-like and open-minded.

Pick Muslim marriage sites that will give you access to candidates that match your expectations and criteria. You can even find Muslim marriages in the USA because there are a lot of Muslim families in this country also. Choose a woman from the county that is suitable for your views and expectations to avoid misunderstandings in the future.

It’s not a secret that many marriages among Muslims are still arranged. Some countries such as India still have over 90% of arranged marriages. There is nothing wrong about it because nowadays, a bride and a groom will not see each other only on the wedding day. Everything is different.

Their families recommend the candidates because they want to find the best partners for their children. No one is forced to get married against his or her will. However, children respect their parents’ will and opinion and try to listen to them. A bride and a groom can date for some time before marriage and everything happens quite naturally.

By the way, the divorce rate in arranged marriages is very low. It means that both people are very happy together. It’s no wonder while their parents choose brides and grooms from very good families and they cannot recommend a bad person for their child.

Modern Muslim marriages are a bit different from those that were conducted decades ago but they still remain traditional and follow the main rules and customs. Like in all marriages, men take care of their wives while the latter love their husbands unconditionally.